There is currently a 7% fuel surcharge on all delivered orders. 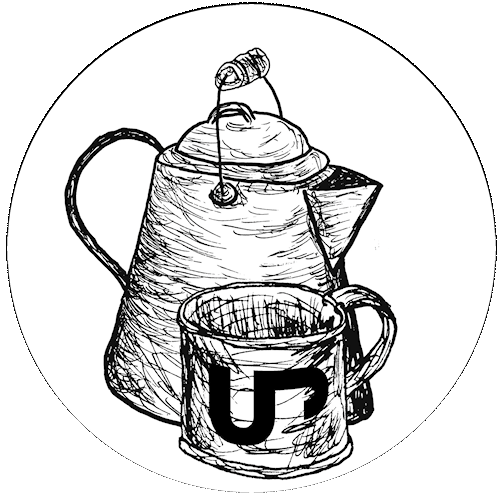 Sift together the cake flour, baking powder, salt and nutmeg and set aside.

Add the shortening and sugar to the bowl of a stand mixer and mix on low until the shortening is incorporated and the sugar takes on a sandy texture.

Add the egg yolks and increase the speed to medium, mixing just until the eggs have been incorporated and scrape the bowl.

Mix just until a sticky dough forms, scraping the bowl as needed.

Scrape the dough into a new bowl, cover and chill in the refrigerator for at least one hour.

During the hour, pour enough oil into a large cast iron pot (or fryer) so that the oil is several inches deep. Heat the oil to 325 degrees F.

Mix up the glaze by combining the powdered sugar, corn syrup, vanilla and hot water and mixing well. If the glaze seems to be too thick, stir in 1 Tbsp of water at a time until you reach the desired consistency.

Prepare a cooling rack set over paper towels or newspaper.

When the oil is at 325 degrees F, carefully slide several doughnuts in scored side up. Take care not to overcrowd the pot.

When the doughnuts float to the surface of the oil, let them cook for 15 seconds before flipping them over.

Once flipped over, fry for 90 seconds.

Flip the doughnuts over again so the scored side with the “petals” is now facing up and fry for another 75 seconds – until the doughnuts are nice and golden brown.

Remove the doughnuts from the oil and set them on the rack to drain and cool slightly.

While still warm, drip the doughnuts, petals side down, into the glaze. If a crust has formed on the glaze, be sure to stir it up first. Smoosh the doughnut around in the glaze a bit and then pick it up to let some excess glaze dribble back into the bowl.

Return the glazed doughnut to the rack to let the glaze set up.

Repeat the process until all doughnuts have been cooked.